We thought you may want to check out some of our most popular and most widely-viewed blog posts from 2010! Stay tuned for more informative, helpful, and inspiring “Wellness with a Side of Life, Please!” blog posts in 2011!

The lovely stats helper folks at WordPress.com mulled over how this blog did in 2010, and here’s a high level summary of its overall blog health: 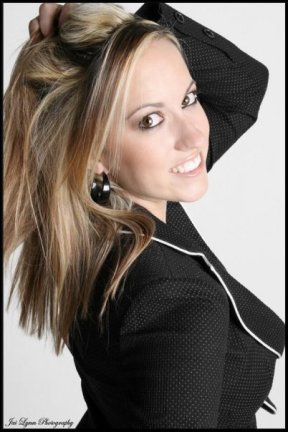 In 2010, there were 29 new posts, not bad for the first year! There were 59 pictures uploaded, taking up a total of 16mb. That’s about a picture per week.

The busiest day of the year was July 31st with 883 views. The most popular post that day was Oldies, but Goodies – “You Don’t Look Sick” – The Face of Invisible Illness … Arthritis Sure Ain’t Pretty! by Ashley Boynes.

Where did they come from?

The top referring sites in 2010 were facebook.com, dailykos.com, twitter.com, digg.com, and rawarrior.com. (Thanks!)

These are the posts and pages that got the most views in 2010.

Broken Dolls: The Things and People We Keep, Flaws and All ~ by Ashley Boynes December 2010
13 comments

Rheumatoid Arthritis: Why Don’t People “Get It?” November 2010
6 comments

Oldies, but Goodies-An Open Letter from Someone with Chronic Illness, To Friends, Family…and Strangers July 2010
5 comments

Why not take a peek back at some of our blog posts whether on this list or not? You may find info that you like or that you can use! Don’t forget to share with others  – let’s move together towards better ARTHRITIS AWARENESS in 2011! 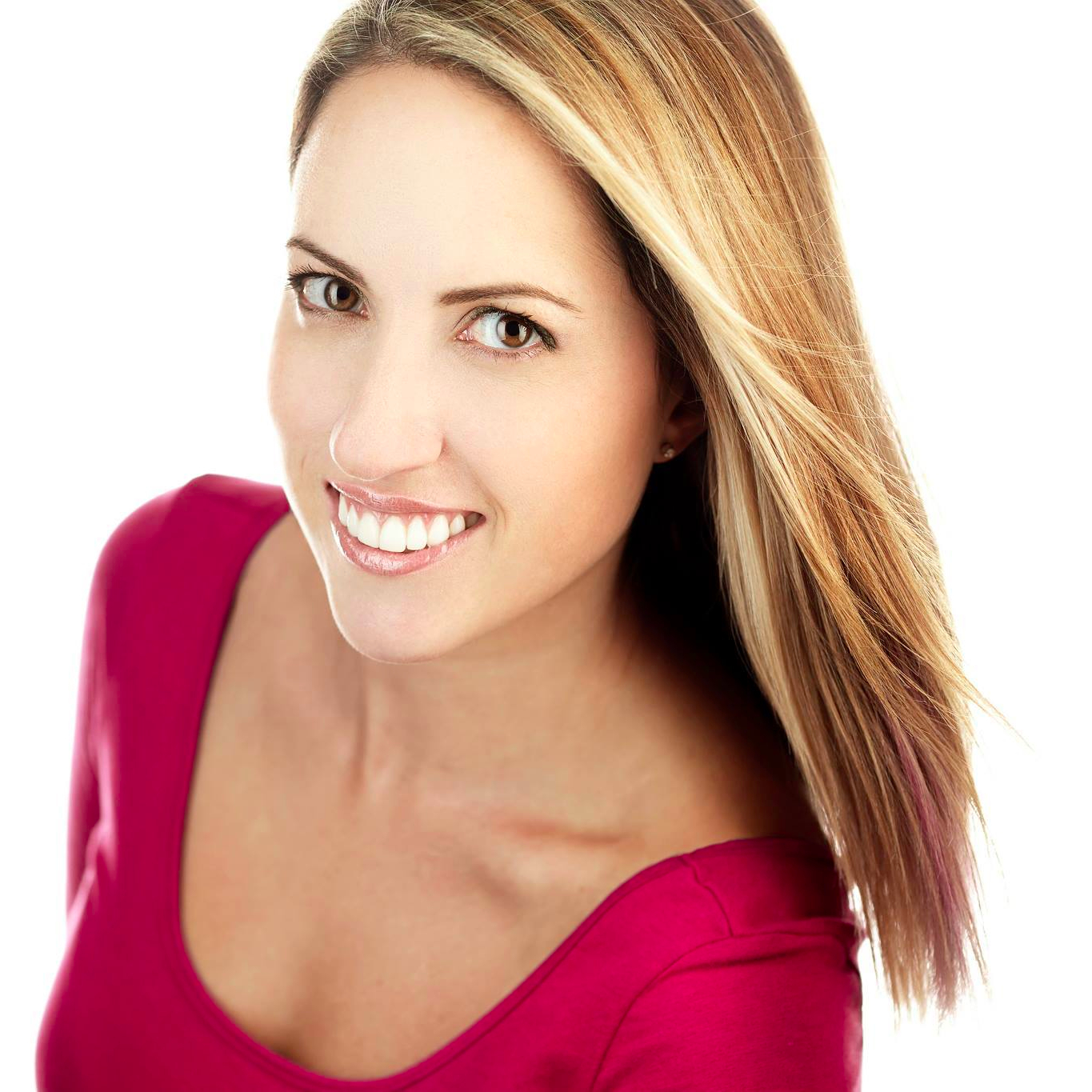 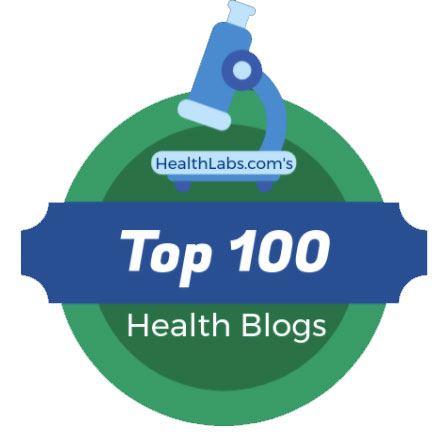 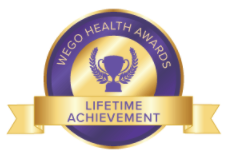 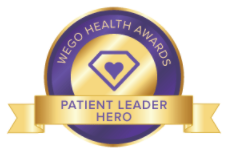 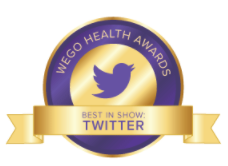